Skip to content
Alina Morse: the teenager who made a million

Alina Morse: the teenager who made a million

Fourteen-year-old Alina Morse created Zollipops, her sugar-free confectionery company, out of her desire for treats that wouldn’t rot her teeth. 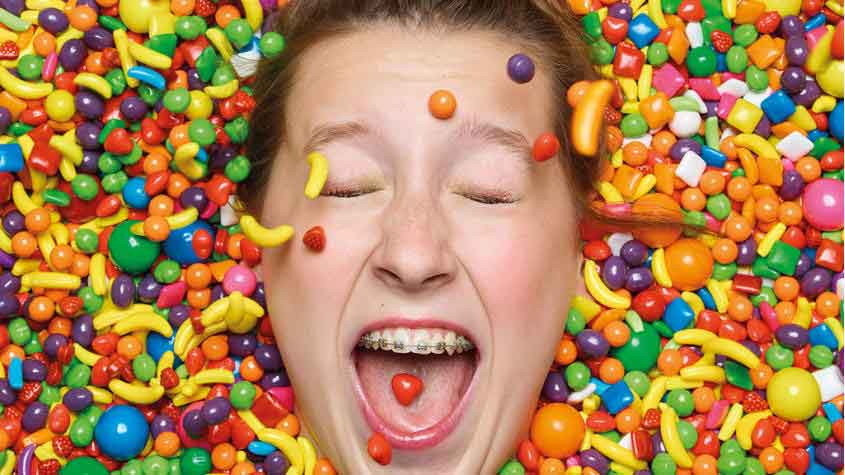 Inside the plain-looking headquarters of multimillion-dollar confectionery company Zollipops there is a corner office decorated with “sparkling pink dance trophies, paintings of smiling suns and construction-paper family trees”, says Lakshmi Varanasi in Entrepreneur. The artwork, and the office, belongs to the company’s founder and CEO, 14-year-old Alina Morse. Zollipops, which sells sugar-free lollies and other sweets, was born out of Morse’s desire for treats that wouldn’t “rot her teeth”, as her father had warned her after she had been offered one on their way out of a bank.

After two years of online research and home testing, Morse used $3,750 (saved from birthday and holiday presents over the years) to start her company, with a matching investment from her father, says Julia Curley on Today.com. After travelling to various manufacturing plants to get her product made and packaged, she pitched it to Whole Foods. The chain became her first stockist, and she sold 70,000 Zollipops in the first year of business.

Zollipops are sweetened with a combination of natural sweeteners such as xylitol and erythritol, which studies have found to reduce plaque and oral bacteria. Today, the Zollipop is the third best-selling lollipop on Amazon, surpassing classic American brands such as Dum Dums and Tootsie Pops, says Jon Miltimore on Fee.org. They are sold in around 25,000 major retailers in the US, including Whole Foods, Walgreens, Walmart and Kroger. Annual sales were $6m in 2018.

Morse’s entrepreneurial spirit was encouraged by her parents. Her father gave her the top-selling book Rich Dad, Poor Dad, which taught her she could “create a company, but with a mission”. While overseeing her company and manufacturing what she calls the world’s first healthy sweets, Morse still tries to live a balanced life. Between pitching Zollipops to national retailers and approving packaging, she goes to school and dance class, and still finds time to see her friends.