How This Teen Entrepreneur Created a Million-Dollar Candy Empire

At age 14, Alina Morse achieved “the American Dream.” How did it happen?

Read the full story at Fee.org 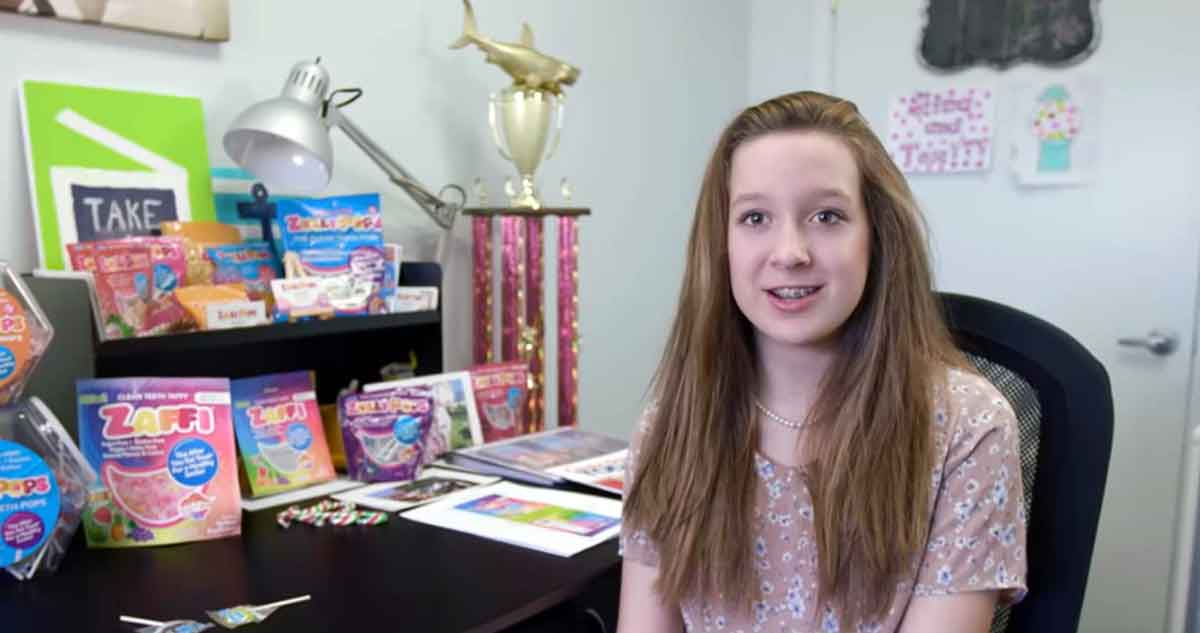 Alina Morse is a typical 14-year-old girl in a lot of ways. She goes to high school, likes to dance, and lives with her parents.

Did we mention she also runs her own international candy empire? Oh. Well, she does.

The story begins with a trip to the bank when Morse was seven. She asked if she could have a sucker, but Dad discouraged her, explaining that candy was bad for her teeth. She went home empty-handed that day, but something tugged at her mind. Candy tastes so good. Why does it have to be bad for your teeth?

Just like that, the idea for the Zollipop, a sugarless lollipop, was born.

Instead of using simple sugars to make her candy, Morse’s Zollipops are made with xylitol (pronounced zy-li-tol), a natural sweetener. It took months of research, testing, and YouTube-watching to develop the candy base, but once she finally did, Morse had the hippest lollipop in the world—a sugar-free, dairy-free, gluten-free treat that still tastes good and actually cleans your teeth. Using $3,500 of her own money (which she had saved from birthdays and holiday gifts) and a manufacturing investment from her father, Morse built a company and sold 70,000 Zollipops in her first year. Things only grew from there.

Today the Zollipop is the third best-selling lollipop on Amazon, outselling classic brands like Dum Dums, Charms Blow Pops, and Tootsie Pops. They are sold in roughly 25,000 major retailers in America, including Whole Foods, Walgreens, Walmart, and Kroger.

Things have, you could say, worked out. Annual candy sales, which now include Zolli taffy and gumdrops, totaled $6 million in 2018. Morse has seven employees and is a millionaire and famous. She was featured on the cover of Entrepreneur Magazine, making her the youngest entrepreneur to ever grace the cover, and she was even invited to the White House (twice!) by former First Lady Michelle Obama.

At age 14, Morse has already achieved “the American Dream.” This invites an important question: how did it happen?